In 2006, serial entrepreneur Martin Varsavsky founded Fon with the mission of blanketing the world with WiFi.

Our footprint is now made up of over 23 million hotspots worldwide and it’s growing every day. We have achieved this growth by aggregating both residential and prime public WiFi footprints, as well as facilitating interconnection between WiFi services. 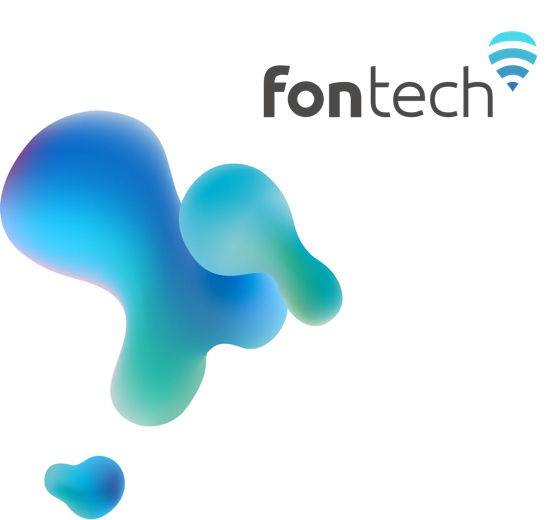 We are experts in keeping people seamlessly connected and our goal is to connect people and businesses to WiFi, wherever and whenever they need it.

While we continue to focus on growing our global network, we wanted to take our experience and unique technology further and enable our clients to build and manage their very own WiFi networks and offer value-added, WiFi-based services. For this reason, we launched Fontech, our technology arm that makes managing WiFi smart and simple.

Fon Is Now Part Of The Agile Content Group

Offices across the world

Customers across the world

Want to join the Fon Team?

We’re always looking for great candidates for our technical and commercial teams. Developers, network and systems engineers, QA, software architects, business analysts, and many other profiles are welcome to apply.