Join our global WiFi network by buying access or partnering with us.

Use our cutting-edge solutions to deliver WiFi services in a secure, scalable, and uniquely flexible way.

Our WiFi solutions suit the needs of the most demanding and innovative telcos and enterprises across the globe. Today, we work with a wide variety of clients, including more than 20 of the world’s leading telco operators. They put their confidence in Fontech because they know we deliver. Read our success stories to find out more.
Success stories 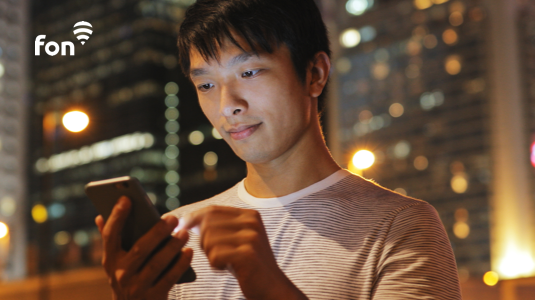 Fon is the global WiFi network. We pioneered residential WiFi sharing over a decade ago and, together with leading telcos, we’ve built the world’s largest WiFi community of over 21 million hotspots. We are experts in keeping people seamlessly connected by aggregating residential and prime public WiFi footprints, as well as facilitating interconnection between WiFi networks.
Fon Network 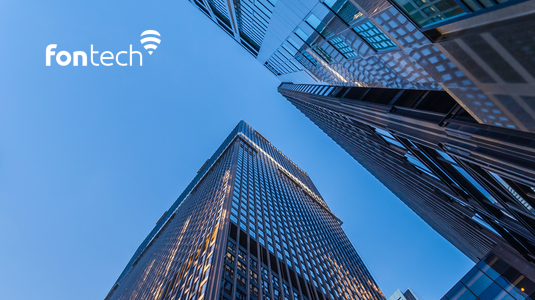 Fontech, the technology arm of Fon and leader in WiFi software, makes managing and operating WiFi smart and simple for operators and enterprises. Our portfolio of software-based solutions and team of experts empower our clients to deliver carrier-grade WiFi services in a secure, scalable, and uniquely flexible way, enabling an exceptional WiFi experience for their customers.
Fontech

“We manage and operate WiFi services for operators and an enterprises”

Ready to take your business to the next level?

This website uses cookies to improve your experience while you navigate through the website. Out of these, the cookies that are categorized as necessary are stored on your browser as they are essential for the working of basic functionalities of the website. We also use third-party cookies that help us analyze and understand how you use this website. These cookies will be stored in your browser only with your consent. You also have the option to opt-out of these cookies. But opting out of some of these cookies may affect your browsing experience.
Necessary Always Enabled

Any cookies that may not be particularly necessary for the website to function and is used specifically to collect user personal data via analytics, ads, other embedded contents are termed as non-necessary cookies. It is mandatory to procure user consent prior to running these cookies on your website.